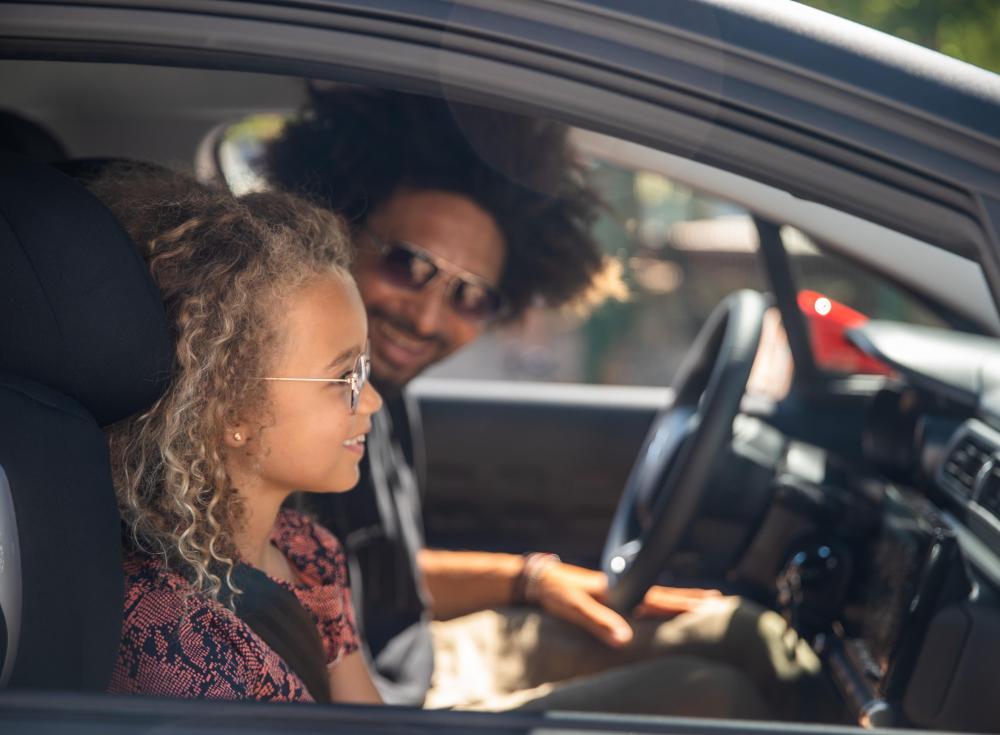 7 stations in Anderlecht double their offer!

At the beginning of this year we doubled the number of cars at the stations Bizet, Conseil, Veeweyde, Eddy Merckx, Luther King, Prince and Scheut.

The « Bizet » station is located at the intersection of rue Henri Deleers and rue Robert Buyck. 2 vehicles have been added.

The « Conseil » station is situated at the intersection of Place du Conseil and rue Georges Moreau, and now has 4 vehicles.

The « Veeweyde » station is located rue Félicien Rops, opposite the metro exit. 3 vehicles have been added.

At the corner of Avenue des Stellaires and Avenue Josse Leemans, you will see the « Eddy Merckx » station. 4 cars are now at your disposal.

You will find the « Luther King » station at the corner of Place Martin Luther King and Avenue Marius Renard. This station went from 2 to 4 vehicles.

The « Prince » station is located on Avenue Commandant Vander Meeren, in front of number 3. The station now has 4 cars.

The « Scheut » station is near the police station on rue Démosthène, and now has 4 vehicles.